Okay here’s a new one in the self-improvement vein.  Most of you have little interest in improving your intellect so just piss off now, you’re wasting your time and my breath here. This is of no import to your life so just move on. For those of you still here, today’s critical essay is about the visual arts.  It’s mainly about flat things you stick on the wall but we may touch on three dimensional objects known as sculptures too.  What I’m going to do is try to bring your knowledge of art up to at least a Kindergarten level.  It’s a tough pull but I’m game if you are.. 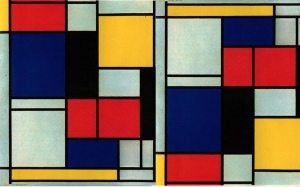 Most colorful objects that you stick on the wall, so-called paintings, are crap.  Why?  Because they can’t move around and they are not about anything relevant.  Since the advent of film and television the static graphic objects:  paintings, prints, tapestries, sculpture, etc. are irrelevant and boring.  Technology has passed traditional art by.  It’s perpetually standing at the bus stop of history during a transit strike.  It’s Luddite thinking. 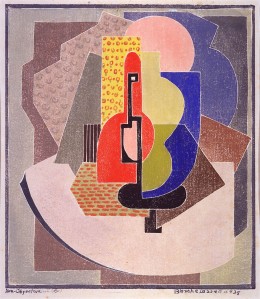 However before TV and movies paintings and such were relevant forms of entertainment.  There was nothing to do except reading parlor novels and playing the piano, so if you weren’t musically gifted, as you surely aren’t, sitting around literally watching the paint dry was pretty exciting.  But of course the graphic arts went through its ups and downs too.  There was okay art like the Impressionists and bad art like Cubism and Jackson Pollock. 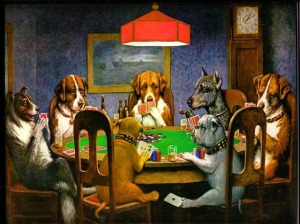 Well the pinnacle of oil painting and most static art in general was Dogs Playing Cards.  Yep, you knew it deep down inside if you have ever seen this collection of 19 paintings by the unjustly overlooked C.M. Coolidge.  If you look at the Wikipedia entry for this there is a lot of misinformation probably added by some self styled artiste.  Don’t believe it.  I’m here to set the record straight.  Any simp can edit Wikipedia and there is a lot of nonsense in there like the earth is 4 billion year old and earthquakes are from the continents moving around (Did you ever see a continent move?).  As if.  Just because these were commissioned for cigar adverts doesn’t mean that they couldn’t be the best paintings that ever were.  It is well known that lesser achievements like the Moana Lisa were painted to sell olive oil and Andy Warhol was commissioned to sell canned soup.  So there! 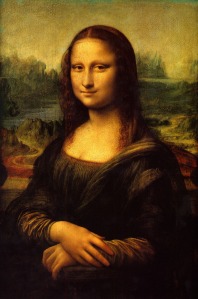 But C.M. was no sellout.  I know for a fact that he was really commissioned to paint people playing poker but true to his artistic ideals he refused to change his subject matter and you cannot say he wasn’t a true revolutionary, nobody painted dogs doing stuff other than walking around or chasing foxes before this.  He risked being ridiculed and never making a dime.  My personal favorite has always been Sitting Up With a Sick Friend but all of them are classic.  Coolidge even created the school of anthropomorphic art and this has continued until even today, but the zenith was still Dogs Playing Cards, a success never to be equaled. 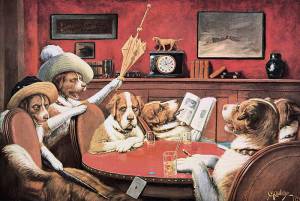 Sitting Up With A Sick Friend

To digress for a moment, one thing that Dogs Playing Cards has also shown is that women don’t get true art.  Women just don’t dig Dogs Playing Cards, or the Three Stooges for that matter.  Dogs Playing Cards prints can mostly be found in places like a wood paneled finished basement where the pool table or second TV with the video games usually are; a man’s realm.  Or so called “Men’s Clubs” around the bar area.  Men appreciate good art and drunks can spend literally hours looking at the exquisite details in these paintings when they aren’t watching sports or action movies..

Well even Dogs Playing Cards is ignored these days, swamped by the technological artistic wonders of television, movies, and “short films” on the internet static art has been left behind.  Now the only reason to buy a a painting or print is to cover a hole or stain on the wall, or a safe.  You might as well put another TV up anywhere where there used to be a painting.

So go out right now and get some Dogs Playing Cards prints to cover up that place where you put your fist through the wall in a drunken rage.  Also avoid those self styled art museums like the plague unless you want to be frisked for a few bucks to look at your shoes for two hours.  Go to a movie instead.  Better yet find a rerun of NCIS on TV and If you got this far, don’t say I never did anything for you.