I’m back as semi-official chronicler of the last days of the Republic.  As if the Comb Over couldn’t get any more abject or disgusting, here we have him jerking off the only other person more despicable than him in the world today, Party Secretary Premiere Josef, er, I mean, President Vladimir Putin.  After treating the United States’ allies as rubbish, we see the Comb Over kissing up to the current worst dictator in the world.  My Hitler/Stalin metaphors simply aren’t blatant enough for you NRA scum Fox News ingesting Right Wing Evangelical Ignorant Tea Party Republican fools.  Maybe when the Soviets, er I mean, Russians invade Eastern Europe again triggering WWIII you’ll get the message, or how about when the Russkies come knocking at your NRA approved Prepper bunker.  How about China or Europe as an ally when that happens?  Well we screwed that one too.

Now here is today’s history lesson.  In the 1980’s the Republican’s beloved 40th president Ronald Reagan (I never thought I’d be counting him as one of the “good” ones, but hey the qualifying aspects of American leadership seem to have become spotty in recent decades.) embarked on a massive arms race with one strategic goal:  to bankrupt the Cold War Soviet Union.  We can argue about how much Reagan had to do with this, but the essential fact remains that the USSR did go bust and Communism, the great threat since WWII, fell and democracy broke out from the Ukraine to Eastern Germany.  Pretty good deal, huh?  I never thought it would happen in my lifetime, as a few other things also seem to be happening now.  On top of that the Russian people appeared to be free as well – until the oligarchs from the old Soviet regime resurrected their paramilitary mafia style government again.

Why do the Russians always seem to gravitate towards “strong” corrupt leadership?  They always end up screwed in the end.  This is the main reason that Russia continues to lag the rest of the world.  India and China are now more prosperous than Russia.  Hell, Vietnam is more prosperous than Russia.  Only North Korea seems to lag farther behind, just because it doesn’t have access to the vast natural resources Russia has.   But I digress…

Vladimir Putin is not very far from Stalin, or Hitler, or any other modern tyrant.  Kim Jong Un and Benito Mussolini and Daniel Ortega and Robert Mugabe and Idi Amin and Saddam Hussein and Francisco Franco and Omar Gaddafi all come to mind.  Good guys that you’d wanna hang out with as good Republicans and Patriots and share a beer with.  Nice FIFA All Star soccer team.

That the Comb Over is seen neck sucking this KGB vampire from the old Soviet Union would have Mr. President Reagan spinning in his grave.  He would have been revolted seeing the 45th President schmoozing and thanking the Secret Police creep.  It would have made any previous US president’s skin crawl.  Think of Lincoln or Washington or Madison or Jefferson.  Would any of them welcomed this tyrant?  Hamilton or Teddy Roosevelt?  I don’t think so.  They would have shown him more than the door.  Benedict Arnold would have been proud. 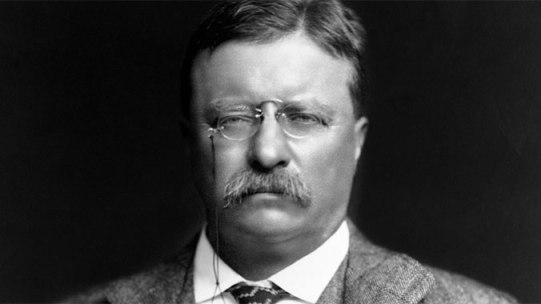 Putin and the Russians must have some bad dirt on the Duck because after seeing the Comb Over disgracefully throw his own Intelligence Service under the bus in front of the current world’s second worst tyrant on the international stage in Helsinki, the only question left is:  Did Putin use a condom? 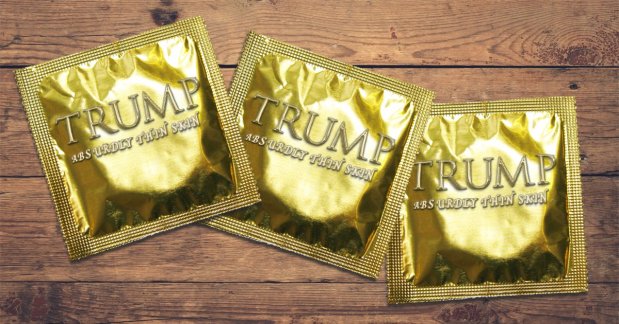